ALSO READ: Family of aeronautic engineer who died mysteriously wants justice
It has emerged that four out of every ten Ghanaians who apply for a United Kingdom Visa from Accra are refused.
Ghana’s High Commissioner to the United Kingdom, Papa Owusu Anokmah, who revealed this to JoyNews says it is the case now because a number of Ghanaians who apply to visit the United Kingdom end up staying permanently in that country.
ALSO WATCH PHOTOS: Man rapes two goats to death
Papa Owusu Ankomah says the Ghana High Commission in London attempted to intervene to get this 40 percent visa refusal rate reversed but it didn’t work because most applicants falsify their documents.
The Ghanaian High Commissioner to the UK was speaking JoyNews’ Seth Kwame Boateng about the many reasons it is increasingly becoming difficult for Ghanaians to enter that country.
The staggering 40 percent refusal rate contrasts the UK’s global average refusal rate of 14 percent.
ALSO READ: Rawlings will suffer to glorify God – Kennedy Agyapong
Ambassador Ankomah named factors such as forgery of documents; lack of adequate information regarding the availability of accommodation to applicants when they reach the UK; and the lack of evidence of sufficient funds to look after oneself on getting to the UK.
Other factors include  the depositing of large sums of money shortly before visa which raises eyebrows; and inconsistencies in information such as the amount an applicant earns, spends and saves, not tallying. 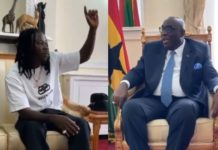 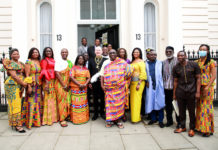 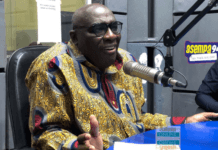 Coronavirus: Check out how Papa Owusu-Ankomah is doing 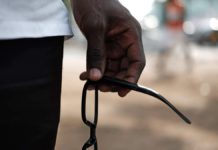 Must-read from a ‘migrant spy’: No greener pastures on the desert