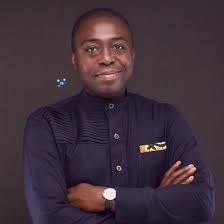 Sena Dey, aged 50, had himself recorded in the video as he spoke about his condition amidst praise for medical staff who were taking care of him at the Korle Bu Teaching Hospital.

He admitted collapsing after showing mild stroke symptoms in the said video and was rushed to the hospital for treatment.

Mr Dey, in the video, also assured his friends and family of his speedy recovery and discharge from the hospital after which he would embark on a ‘living healthy’ campaign.

Sena Dey, as part of the many resolutions he made in the video, said he wasn’t going to take processed foods, fruit juice (unless they were in their natural form), as well as any form of alcohol again.

It is not clear when the recording was done and who did it. What was however clear was that he was speaking to a female who responded to most of what he was saying in the video.

Watch the video and some tributes below:

Mr Drew confuses fans as he poses with ‘twin’ brother 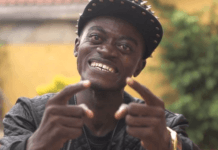 Meet Lil Win’s brother who looks just like him (Video) 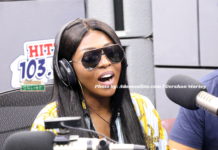