Josephine Nkrumah, Chairperson of the National Commission for Civic Education (NCCE), has revealed the Commission spent GH¢ 1 million on creating awareness on the December 17 referendum.

Speaking in an interview on Joy News’ PM Express, Ms Nkrumah, explained that there was a lot of misinformation about the referendum, hence the need for a lot of resources to be channeled into educating Ghanaians on the matter.

Expressing her dissatisfaction over the cancellation of the referendum, she said the referendum was a real opportunity for reforms to be made in the local governance system.

“If you look at all the work that has been put into the referendum for it to be called off, you ask why? It was a real opportunity for Ghanaians in terms of reforms and in terms of where we collectively wanted local governance to go. We’ve all missed a golden opportunity,” she said.

He added that despite the cancellation of the referendum, the Commission will continue its work on educating the Ghanaian populace on the district level elections.

“NCCE remains relentless in pursuing its mandate to ensure that many people turn up for the district elections to vote for their assembly men and unit committee members,” she noted. 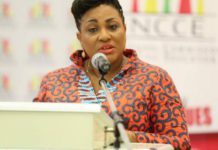 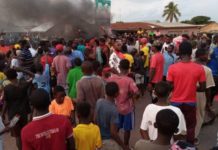 Covid-19 vaccine: Here is the life span after vaccination 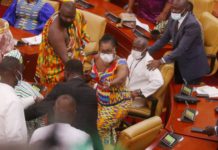