Moesha Boduong in an interview on CNN’s Amanpour show revealed that the state of the Ghanaian economy has pushed her to sleep with a married man in order to survive.
“Ghana our economy is such that you just need someone to take care of you because you can’t make enough money as a woman here,” she said.
“When you want to get an apartment, in Ghana you pay two years in advance and I just started working, where will I get the money,” she explained.
READ ALSO: My appointment to Cancer Board not political – Rev. Owusu Bempah
The interviewer who was visibly surprised by the revelation and enquired if Miss Boduong was having sex with the man primarily to pay for her rent, with which she responded, ” he can afford to take care of you. He takes care of me, my financial stuff, my apartment, my car, my rent, everything”.
She added that in exchange for the money she receives from her lover/benefactor, she is expected to stay loyal to him and yield to his sexual desires whenever he demands.
” He expects me to be loyal and just to date him only and give him sex when he wants.You can’t say no.You have to give him what he wants otherwise he is going to think you are cheating on him, ” she added.
ALSO READ: I nearly committed suicide – Actor Bernard Nyarko tells sad life story
CNN featured Moesha Boduong on an episode of ‘S£x & Love Around the World’.
CNN’s Christiane Amanpour talked with Moesha Bodoung on the topic “When being a mistress is a financial decision”.
Watch the video below 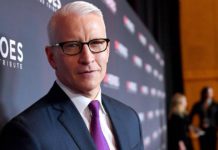 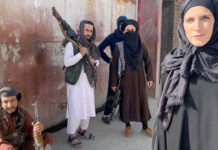 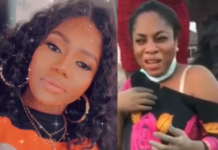 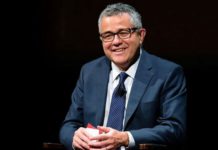 CNN anchor back to work after m*sturbation scandal [Video] 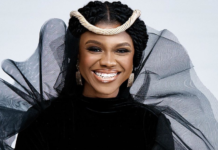