The National Nasara Coordinator of the New Patriotic Party, Kamal-Deen Abdulai, has chided the former President John Mahama over his ‘Obinim Sticker’ comment describing it as childish and a jest.
Former President Mahama who was addressing a group of NDC supporters over the weekend at the Upper West Regional Capital Wa over the weekend after the NDC’s ‘unity walk’ stated that the president and his government need an Obinim Sticker to perform.
But Kamal-Deen who is aspiring to become the National Youth Organizer of the ruling Party in addressing some NPP Youth at the same Upper West Regional Capital – Wa – stated that, “today Mahama comes to stand here and says someone needs Obinim Sticker, when the economy was so bad under his tenure to the extent that his own National Women’s Organiser –Anita D’souza – was attributing their incompetence to the work of dwarfs, didn’t he know about Obinim stickers and banners.”
ALSO READ: My appointment to Cancer Board not political – Rev. Owusu Bempah
“Under your tenure, Ghana was virtually in a reverse gear with everything going back. We experienced for the first time in the history of Ghana, the worst ever government if you believe so much in Obinim Stickers, why didn’t you go for his banners rather save yourself the embarrassment and an apology of governance you visited on the people?” he quizzed.
Kamal-Deen was addressing a group of NPP Youth after he together with some party bigwigs had visited the upper West Regional Capital to help the party’s chairman in the region, Chairman Abubakari(Chairman Short) perform her late mother’s final funeral rite.
He took the opportunity after the funeral to visit some party youth groups in the region as well as met with some leaders of the various TESCON institutions in the region. 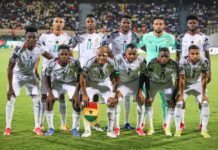 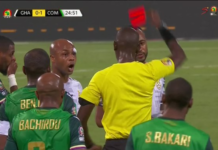 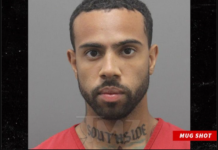