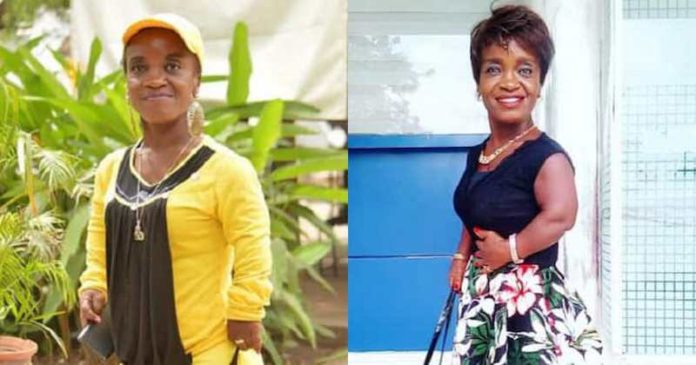 While speaking in an interview on Accra-based Accra FM, Adwoa Smart said she had the wish of owning a house.

According to her, she would be at peace and know she has really made it in life if she gets a house of her own.

She made her supplication amid tears and said she had a big heart and always wanted to help people but she did not have all it took to do so.

According to her, she did not need a room but rather a house so she can help many people who are homeless.

Adwoa Smart said she sometimes had to host her nieces and nephews and some people close to her but she could not get them to stay over due to the fact that she did not have her own house.

She said it was her dream to have a place to call her own and would be elated for such a dream to come true.