Veteran Nigerian actor, Clem Ohameze, has resorted to thanksgiving after surviving a fatal spinal cord surgery to correct his limbs.

Mr Ohameze was left partially mobile after an accident that collapsed his cervical vertebrae three, hence affecting his limbs and spine.

He begged for prayers while announcing that he was undergoing a surgery doctors said was complicated and critical.

A little over a month after he was scheduled and received a huge donation to that effect, the veteran actor has come up with an update.

While recuperating in the overseas hospital, the actor in a video said doctors have successfully decompressed his ‘vertebrae three’ from four, and he is expected to be up and standing shortly.

“Hallelujah it was a success; God did it. Thank you viewers for your prayers. Blessed be the name of the lord. Thank you, you did well enough, blessed be your holy name Jehovah.” 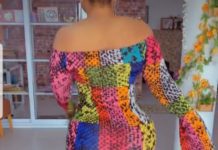 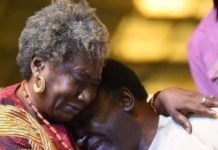