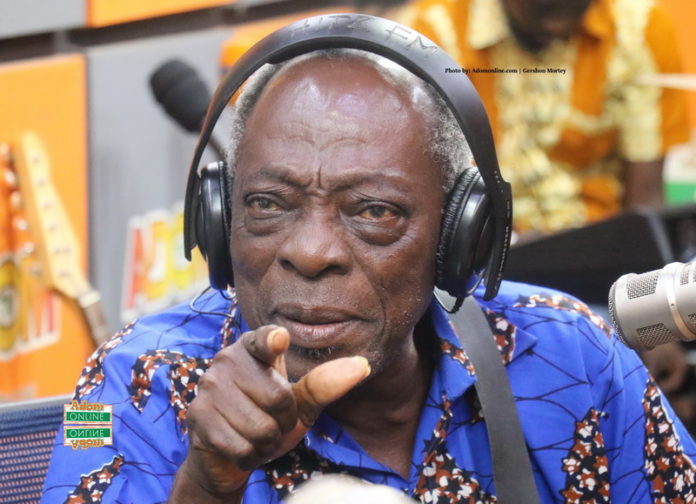 According to reports reaching Joy Entertainment sources, he died on Thursday at his Accra residence.

Sources say the veteran actor suffered from a stroke recently and was receiving treatment.

Prior to his death, Kohwe, during an interview on Adom FM in 2019, called on all and sundry to come to his aid before his demise.

There he bemoaned the unfavourable conditions of veterans who worked hard to bring smiles to the faces of Ghanaians.

For the ace actor, his love for comedy sustained him although he was unable to gather wealth.

Kohwe disclosed on Adom FM’s Work and Happiness show that he had to quit his job at the Foreign Affairs Ministry for comedy.

“I don’t regret acting comedy because I would have died long ago like some of my colleagues died out of depression, sorrow and as paupers,” he said.

Following his call for help, Ablekuma West Member of Parliament, Mrs Ursula Owusu-Ekuful promised to support him. She paid a visit to Kohwe while on tour in the constituency ahead of the December 2020 elections.

His use of the British English Language and Fante in “District Colonial Court” captivated the hearts of many Ghanaians.