The UN has warned that Somalia is heading towards a famine as the country faces its worst drought in at least four decades.

Currently, close to half of the population is facing crisis-level food insecurity.

The UN’s humanitarian co-ordinator for the country, Adam Abdelmoula, has said the international community must act now or more people will die.

He said the country was on the brink of devastating and widespread hunger and mass starvation that could claim hundreds of thousands of lives.

Four consecutive rainy seasons have failed and the UN estimates the ensuing severe drought has affected seven million people and displaced more than 800,000.

At the same time, food prices are soaring in part because of the war in Ukraine – and humanitarian assistance is out of reach for many because of insecurity and conflict.

Three million heads of livestock, a major source of livelihood, have died as a result of the drought.

Mr Abdelmoula said the response from the international community so far had not been sufficient. The UN’s humanitarian response plan is just 18% funded.

In 2011, severe drought resulted in a famine that killed a quarter of a million people. 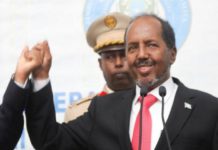 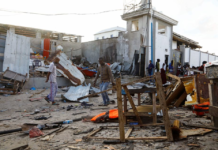 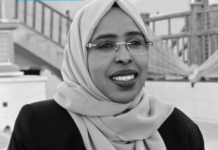 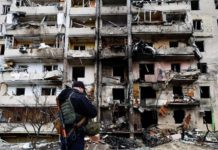