Three police officers have died within 24 hours under various circumstances, sparking fear among their colleagues, mynewsgh has reported.

In the case of Sergeant Jemima Aidoo of the Tesano Police station, she had complained of chest pains and was rushed to Mary Lucy Hospital at Awoshie.

She was later transferred to the Police Hospital for further treatment but was pronounced dead on arrival.

Sergeant Adjei Kumi at the Aveyime Police station collapsed on duty and was rushed to the Roman Catholic Hospital at Battor for treatment.

He was also however pronounced dead on arrival by one Doctor Edwin of the emergency unit of the hospital.

Chief Inspector Godfred Osei Atunku who until his demise was the Chamba Station Officer died at Bimbilla Government Hospital after a short illness.

His body has since been deposited at Yendi Government Hospital for preservation while the rest are at the Police Hospital morgue in Accra. 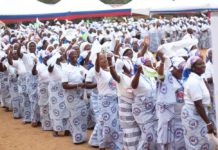 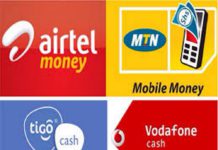 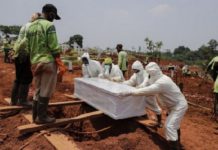 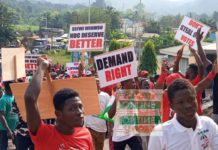