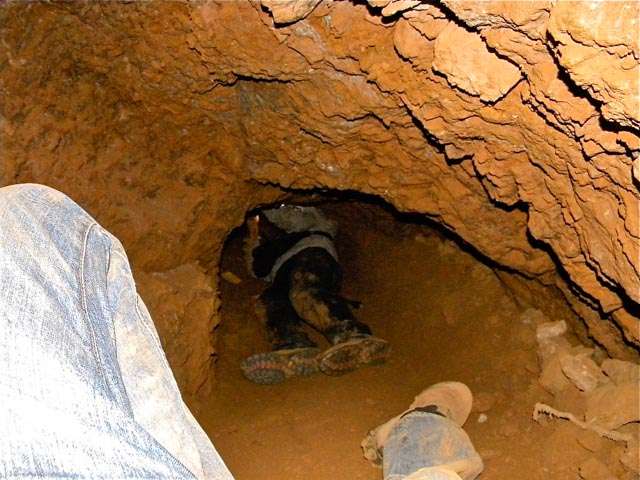 Three illegal miners have been trapped dead in a mining pit at Akyem Apinamang in the Denkyembuor District of the Eastern Region.

They bodies of the deceased were found after the assembly man for the area, John Boakye, made a complaint to the police over a collapsed mining pit around old Apinamang cemetery.

The police proceeded to the scene and found the three bodies covered with leaves.

The deceased’s names were given as 42-year-old Akosua Asantewaa, Yaw Ntiamoah, 35, and 25-year-old Yaw Bismark.

Eastern Regional Police Public Relations Officer, DSP Ebenezer Tetteh, said report the police gathered was that the deceased were illegally mining  gold when the pit suddenly collapsed on them.

According him, the remains were removed and deposited at St Dominic’s Hospital at Akwatia for preservation and autopsy.