Boamah Darko, a key witness in the arrest of Apostle Kwabena Owusu Agyei, has narrated what actually transpired in his residence.

He was arrested on Tuesday morning around 7:am at his premises at Greda Estates on the Spintex road in Accra during a live radio interview with Accra-based Hot FM.

“The security personnel besieged the coded residence after about 45 minutes into the interview and without any identification, they whisked him away,” he said.

This comes after a video of him using unprintable words amid curses against President Nana Akufo-Addo and Mrs Jean Mensah went viral.

“I asked for their warrant but they showed me a paper which title I could not even read and when one of the producers, Awal tried to get a closer look, one pulled a gun and asked him not to get closer,” he recounted.

Mr Darko, who stressed they wanted to know the true identities of the men, said they followed to their three land cruisers, two black and a white one but could still not fulfill their mission.

“I asked permission to follow up to know where they were taking him but another pulled a gun once again and asked me to stay off,” he added. 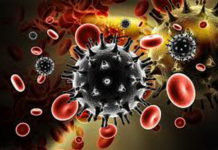 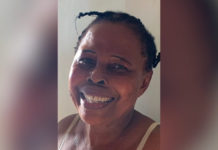 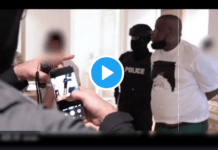 Ethiopia receives ventilators from the US