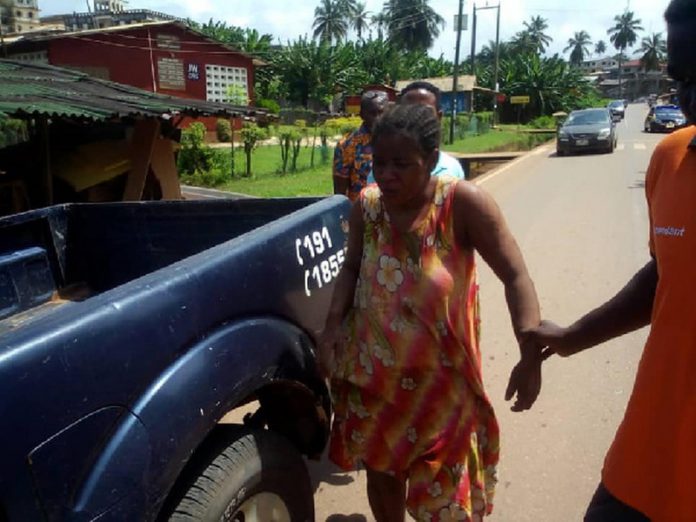 The Takoradi Circuit Court, presided over by His Lordship Michael Ampadu, has cautioned counsel for the accused and the prosecutor to avoid delays in the trial of Josephine Panyin Mensah, who faked an alleged pregnancy and kidnap.

In court on Tuesday, December 14, Prosecutor Superintendent Emmanuel Basintale walked the court through the documents filed as exhibits to include a Police wireless message about the accused missing and her picture and an Order from the District Magistrate Court for disclosure of information from MTN.

But lead counsel for the accused, Fiifi Buckman, advised the Prosecutor to do proper segregation of the documents, which was adhered to.

Supt. Basintale, therefore, outlined the number of witnesses to include Michael Simmons, the husband of the accused, her mother Agnes Essel as well as Michael Prah and Ebenezer Nyame-Aye who are natives of Axim.

The judge adjourned the case to Thursday, January 6, 2022, and added that in the subsequent weeks, the court will sit on the case every Thursday of the week to expedite proceedings.

However, during times that any of the parties cannot make it, proceedings will be held on Tuesday.

Lawyer Buckman pleaded with the court to postpone the next adjournment date from Thursday, January 6, 2022, but his plea was turned down. 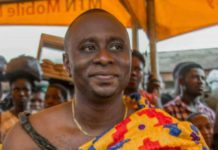 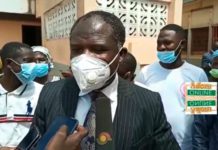