His body, which was found in a decomposing state, was quickly buried upon advice from the medical officer in charge of Dormaa West District Hospital, Dr Osman Bukari.

According to the report, Pastor Peter Addo got missing some time ago and the case was reported to the Nkrankwanta District Police by his wife, Georgina Addo on December 9, 2021.

However, another complainant, Kumi Akyeaw reported to the police about a body hanging on a mango tree about three miles from Agya-Yawkrom on December 11, 2021.

He led the police to the scene and the body was found in a decomposed state, removed and immediately buried last Saturday.

However, as at the time of filing this report, it could not be ascertained what might have driven the man of God to commit such a callous act and could not use the potent words of God to comfort himself that nothing is difficult for the Lord.

District Police Commander, DSP Prince Asante Debra, when contacted on phone confirmed the sad incident, but declined to comment and rather referred the paper to the regional police spokesman, ASP Kinsley Augustine Oppong. 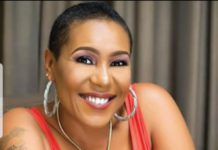 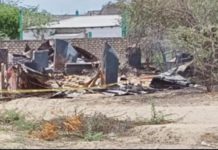