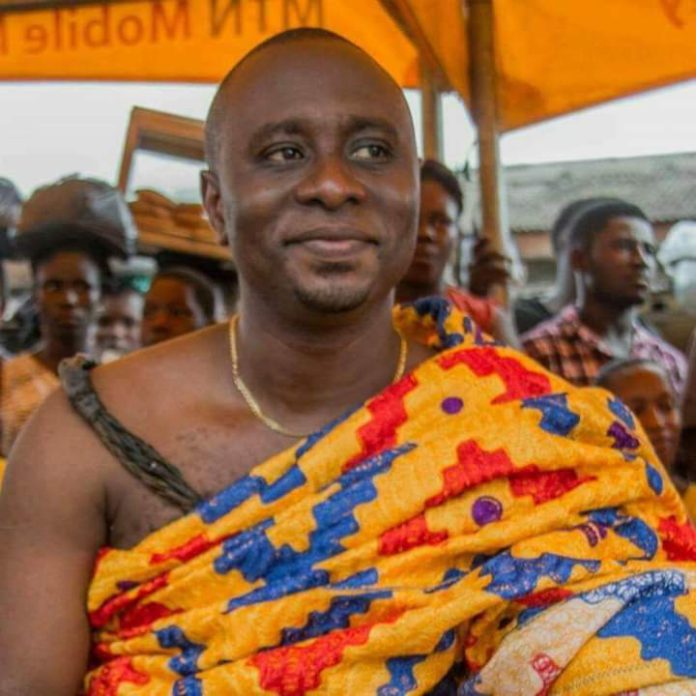 The Apremdo Divisional Stool of Ahanta Traditional Council has noted with grave concerns, bizarre incidents of fake kidnapping reports being recorded in the Western Region.

According to the council, it casts the town in a bad light, hence cautioned against this disturbing conduct creating tension and insecurity in the Region.

One of these incidents occurred in Takoradi last Friday when a lady, who faked her kidnapping, was arrested by the Ghana Police Service.

Identified as Joana Krah, a resident of Kojokrom, she faked her kidnapping in an attempt to extort GHC 5,000 ransom from her godfather, but her plan backfired.

She reported herself to the Takoradi Police on Saturday evening after being declared wanted following a complaint filed by her godfather over her ‘disappearance’.

The lady in question has since pleaded guilty to all charges preferred against her by the Takoradi Circuit Court A following her prosecution by Police Sargeant Yawson in charge of the case.

The suspect aged 29, has been charged with publication of false news and deceiving a public officer and has since been convicted by the court to be sentenced on Tuesday.

The Divisional Stool has, however, commended the Police for constantly acting promptly and decisively in handling these cases of fake kidnapping.

Meanwhile, they have appealed to Chiefs, Imams, religious leaders, and all stakeholders who matter in this issue to use every means to preach against this disturbing phenomenon.

“Insecurity, fear, and panic in whatever form, must not be countenanced in the region else we could throw the harmonious peace and stability we enjoy out of control.

“Together, let us protect our security architecture, and promote harmony for sustainable development of our region,” they further urged. 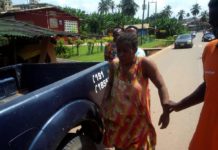