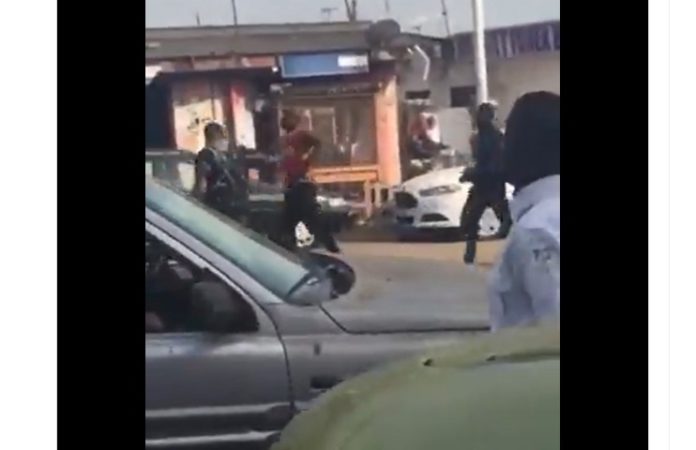 An okada rider was hit by a stray bullet during the clashes at Nima, a suburb of Accra on Tuesday, January 18, reports indicate.

Police have arrested seven persons in connection with a shooting incident.

According to the Acting Director-General of the Public Affairs Department of the Ghana Police Service, ACP Kwesi Ofori, two of the seven are on admission under security guard.

The incident happened in the evening when two rival groups clashed.

One person, who was shot, is said to be responding well to treatment at the 37 Military Hospital.