Dancehall artiste, Stonebwoy, has disclosed that he still has a strong connection to his former boss, Samini.

According to him, his controversy with the High-Grade Family head, Samini, was not deep.

There has been a raging feud between the duo with both artistes being at each other’s throats for some time now.

Speaking with Joy Entertainment’s Becky in the United Kingdom, the ‘Putuu’ hitmaker said he still considers Samini as his elder brother. 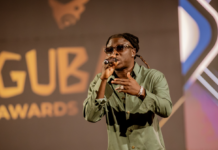 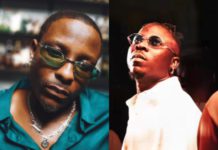 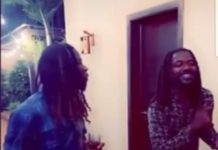