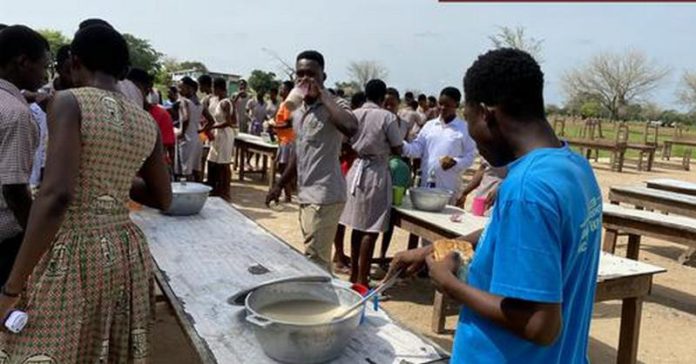 Some senior high schools in Ashanti Region have received at least 20 bags of maize and bags of cassava flakes as they look forward to receiving sardines from suppliers.

However, the heads of these schools indicate that the items received may not be enough to last for the rest of the month, adding that they will have to ration to feed their schools’ population.

They also indicated that they are still buying perishable food items on credit since payment for such items have not been made by the government.

Meanwhile, some headmasters, who spoke on condition of anonymity, say the government is also yet to pay for teaching materials such as markers, papers and chalk.

They alleged that the government has since the beginning of the year not made any payment, hence their decision to buy these items on credit.