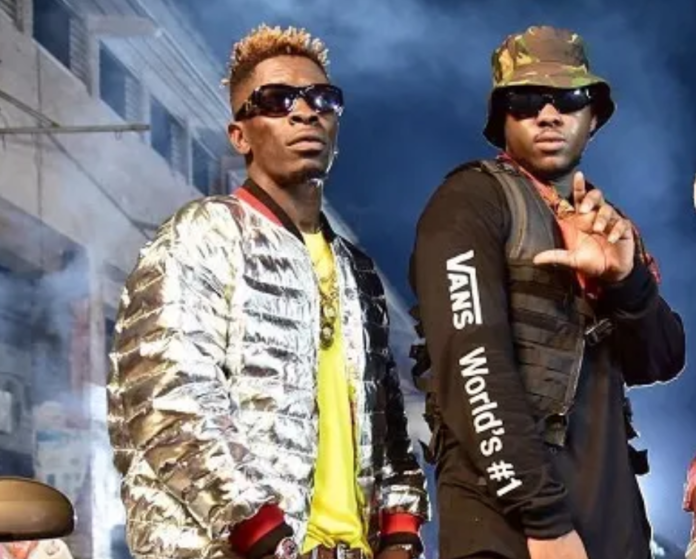 Prior to the release of the tape, both artistes took to social media to announce the tape while on tour in USA.

This is the first time the two artistes are working on a joint project of this nature.

“Cross Roads” is a 10-track EP with pulsating productions complemented by the lyrical dexterity of Medikal and Shatta Wale’s melodic rhymes and passionate vocals.

According to Medikal, it has been seamless to put together the EP because of his friendship with Shatta Wale, which they usually describe as deeper than blood.

‘Cross Roads’ was released on Friday, March 18, 2022, exclusively on Boomplay. This is due to a partnership deal with the African streaming platform.

Shatta Wale, on his part, disclosed that the tape is christened ‘Cross Roads’ because it is the coming together of their journeys as two artistes with different backgrounds.

They are sharing stories they have in common on this project as they seek to inspire each other to take their careers to the next level; stories they believe their fans will connect with it, the ‘My Level’ hitmaker explained.