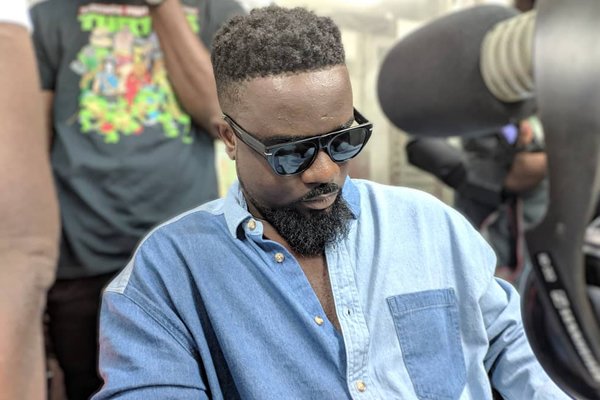 Award-winning rapper, Michael Owusu Addo, popularly known as Sarkodie, is heartbroken over the death of a 13-year-old boy.

The rapper is said to have rallied support for the boy, identified as Michael Asiamah, to undergo a $30,000 brain surgery.

However, he passed on on Friday, April 9, 2021, after the surgery, pending his full recovery.

Mourning his namesake, the rapper took to his Twitter page to post a video of the latter jamming to his happy day track.

He disclosed he spoke to the deceased who was full of life, adding his fierce energy behind the phone gave him so much hope he would come back healthy.

We spoke on the phone and your fierce energy gave me Hope you definitely coming back but I guess God had different plans … Rest well Michael 💔🙏🏿 pic.twitter.com/9iPlTbYV5R 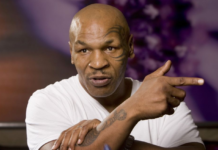