National Communications Officer of the National Democratic Congress (NDC), Sammy Gyamfi, has opened up on his love life to Ghanaians.

Mr Gyamfi, among other things, has shared details of his past relationships and what he looks forward to years to come.

“I was in a relationship for a long period of time, for about six years but it’s quite on the rocks at the moment but I considered it’s over. It’s an incident that happened less than a year ago,” he said.

Speaking on Accra-based Starr FM, he disclosed his priority now is to help his party regain power in the 2020 elections.

“I’m not searching, right now my focus hundred percent is on winning election 2020 for John Mahama and I intend to give that love life some more attention post-December 7,” he disclosed.

Mr Gyamfi, who considers himself a nice man but not romantic, stressed he wouldn’t accept a new relationship.

“Obviously I’m a guy so I’ll be involved in a few things but not at that level yet. What I can tell you for a fact is that I have not been into something very serious in the last almost one year,” he added. 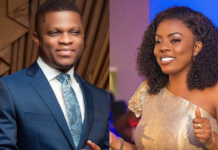 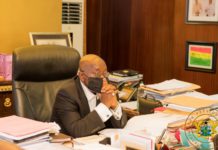 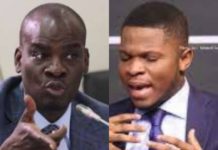