Information Minister, Kojo Oppong Nkrumah, has revealed a total of 72 requests have been granted by the Right to Information (RTI) Commission since the implementation of the act.

The number, he said, is out of some 85 requests received so far.

He disclosed this on the Floor of Parliament while submitting the annual report of the Ministry on the implementation of the RTI Act in respect of the year 2021.

The Minister, who is also the Ofoase-Ayirebi Member of Parliament, added that since it’s implementation, a total of 285 public institutions have complied with significant requirements.

This, he noted, includes the publication of an information manual documenting the nature of information sourced for.

He explained 219 institutions submitted the annual report on RTI activities within their respective institutions out of 72 requests for information.

Mr Oppong Nkrumah added despite the significant gains since it’s passage into an act and the subsequent implementation, there are significant challenges confronting the Act.

Listen to the Minister in the audio attached: 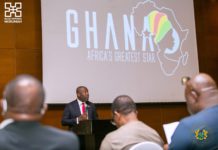 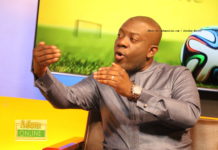