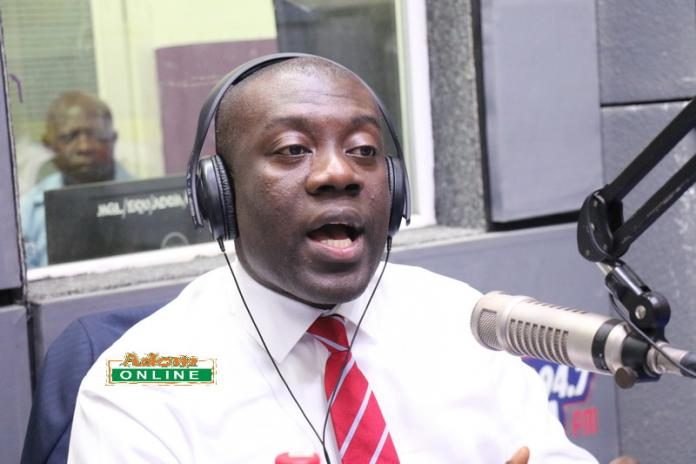 Information Minister, Kojo Oppong Nkrumah has described President Nana Akufo-Addo’s assent of the passage of the Right to Information (RTI) Bill as a fulfillment of the New Patriotic Party (NPP) administration’s campaign promise given ahead of the 2016 elections.

Speaking in an interview on Asempa FM’s Ekosii Sen show, Mr Nkrumah said the passage will improve information gathering and seeking in Ghana.

“The long awaited RTI bill has been passed after its first draft in 1992, this shows Nana Addo is a man of his words. The signing of the RTI law is another milestone in the democratic dispensation of this country and it is another step forward for freedom in Ghana,” he said.

Mr Nkrumah added that the RTI law is important to all the sectors of the economy and the people of Ghana.

“None is exempted from its implementation and benefits but as it stands now, it means our information must be readily available and easily accessible so we are finding ways to digitise our archives and information and also establish an RTI centre where all issues will be addressed,” he assured.

ALSO: Audio: Hypocrite! Get rid of log in your own eyes – Owusu Bempah slams Baako

President Akufo-Addo on Tuesday, at a short ceremony, appended his signature to the RTI bill to make it law which is expected to be operational by January, 2020.