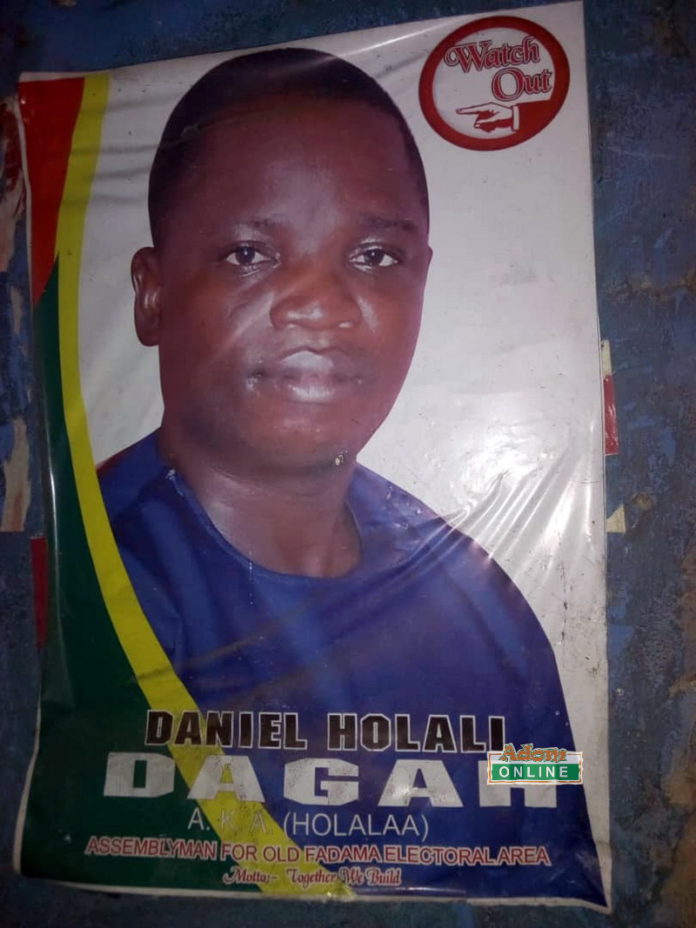 Three known activists of the ruling New Patriotic Party were busted on Tuesday night for hoarding registration materials of the National Identification Authority (NIA) at Old Fadama in Accra.

The three identified as Daniel Holali Dagah, an aspiring Assembly Member for the area, Saliu who is also the NPP Secretary for the Old Fadama electoral area and one other were arrested after a call by the Deputy National Organizer of the Opposition NDC, Chief Hamilton Biney Nixon, who was at the scene.

When queried on how they got the NIA registration materials, one of the culprits, Daniel Dagah said one Malik who he described as the NIA Monitoring Officer for the Ashiedu Keteke Sub-metro released the documents to them.

Sources from the NIA revealed that both the registration and Oath forms are not even supposed to be filled by the applicants at the registration centres and not to be taken out of the centres.