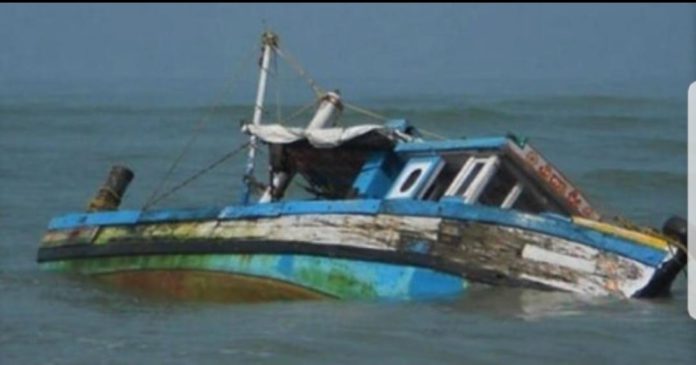 Initial findings on the drowning incident at Achiase in the Atwima Mponua District point to the canoe being overloaded.

Four people, who were part of a group of 10 crossing the River Offin, drowned after it capsised in the middle of the journey.

According to the Ashanti Regional Minister, Simon Osei Mensah, the canoe involved in the accident had a capacity of five but was overloaded by five more people.

He said though efforts are being made to procure safer plastic canoes, it is important for the people to respect the capacity of canoes.

In the same district, fire swept through the Nyinahin Catholic Senior High School on Saturday.

Some aggrieved students who recently graduated are suspected to have carried out the arson.

Mr Mensah said the District Security Council has been tasked to fully investigate the matter.