It has emerged that the family of Frankie Kuri, friend of Ebony Reigns, who also died in the gory accident on the Sunyani road, are struggling to transport her body to Accra.
A Facebook post on the wall of one Elikem Kotoko claiming to be a friend to the late Franklina Nkansah says the family have been asked to pay GH₵3,000 for the body to be released.
Read HOT AUDIO: Ebony’s death not God’s plan- Shatta’s father 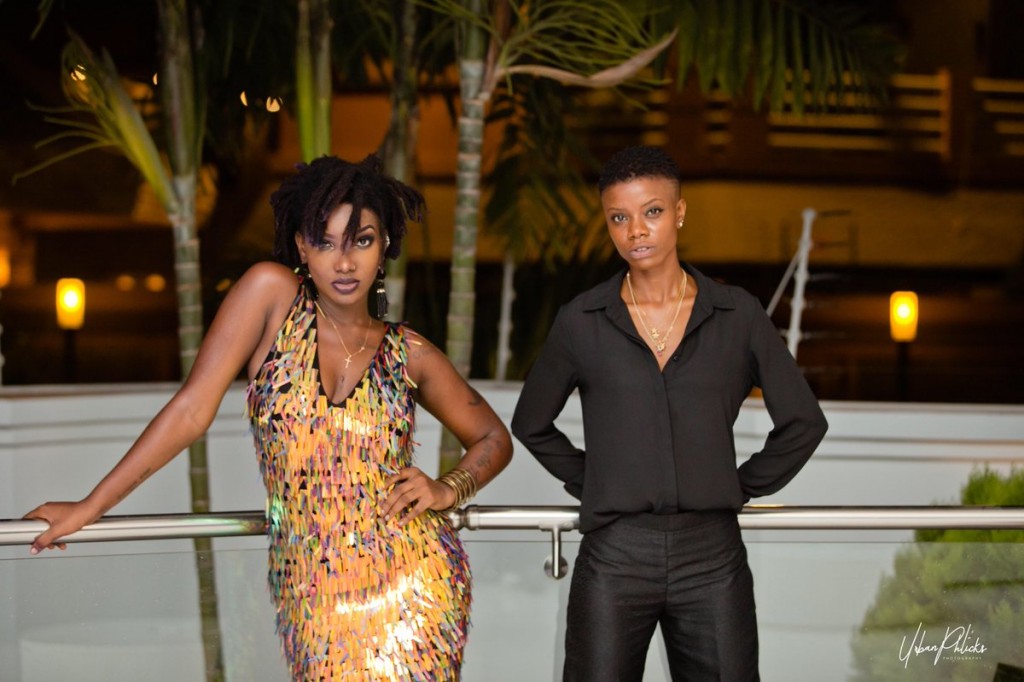 “Frankie’s lifeless body was left at the morgue to its fate, and when a relation went to the morgue to retrieve the corpse, he was made aware that he had to pay GHC2,000 cedis for the corpse to be released.”
Read Privatization of state assets characterized by fraud – ISODEC boss
“…And another GHC1,000 to complete the process and that GHC1,000 is alleged to be going to the medical doctor for reasons I don’t know,” Elikem lamented.
Just as has been done for Ebony Reigns born Priscilla Opoku Kwarteng, he hoped that “God touches the heart of the government to take over Franky’s body and organize a befitting burial for her like it has been said of Ebony.”
Read Kaakie releases photos of chat with Ebony before her death
Below is Elikem Kotoko’s Facebook post