Speaking to Prince Tsegah on Hitz 103.9fm Monday, Shatta Capo as he is popularly known, disclosed that a day before the death of the dancehall artiste, he heard one of her popular songs “Maame Hw3” around 1:00 am to 3:00 am which he did not understand.
Read Also: HOT VIDEO: Shatta Wale’s father breaks silence on prophecies concerning son
According to him, he woke up in the morning only to hear the news that Ebony had died through accident. 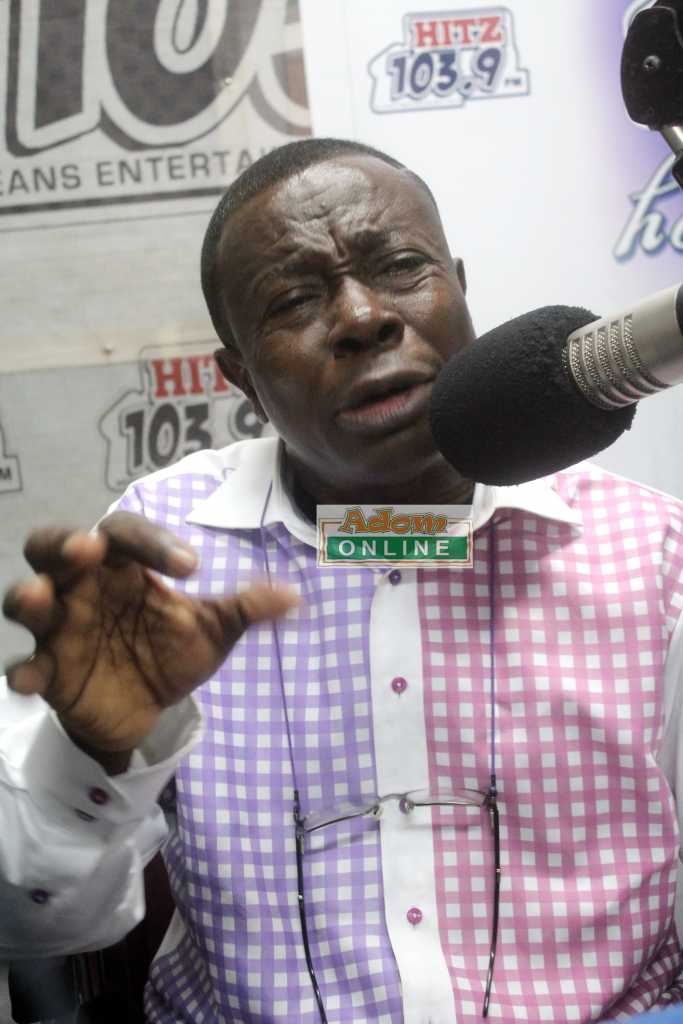 Shatta Capo noted that after the news got to him he sought to find out from God if it was his plan but he found out it was not God’s divine plan.
“When the news broke that the girl or the celebrity had passed away through accident, I kept quiet. I went to God and asked God because I knew her (Ebony Reigns). When this thing happened, the first thing I did was to find out whether it was God’s divine plan for the lady and I found out that it wasn’t God’s plan for her to die”, he stated.
But Mr. Mensah who could not reveal whose plan it was, extended his condolence on behalf of the Shatta Movement (SM) empire to the bereaved family and friends.
HOT AUDIO: My wife didn’t attack prophets over Shatta Wale – Shatta’s father
“Let me send a very deep condolences to the family… I, on behalf of Shatta Movement Empire, all the fans across GH and elsewhere across the globe, I really want to send my condolences to the family and the Mum and Dad of Ebony Reigns”.
Priscilla Opoku – Kwarteng aka Ebony Reigns, died in a gory accident when she was returning from Sunyani to Kumasi when the car she was travelling in collided head-on with a VIP bus.

READ ALSO: We are working on Shatta Wale to become man of God – Father

Ebony, born on February 16, 1997, was a Ghanaian dancehall artiste best known for her hit songs, “Poison”, “Kupe” and the latest “Maame wh3”. She was discovered by Bullet a member of the Ghanaian singers group, Ruff n Smooth.
Her death shook the whole country as many prominent people including current and former Presidents paid glowing tributes to her.