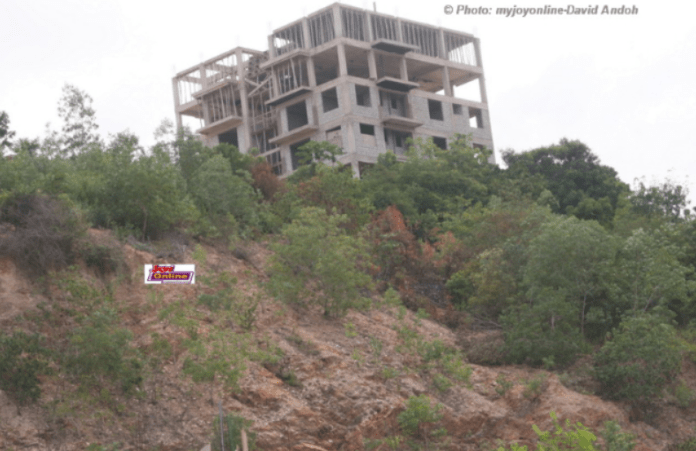 Ghanaians have taken to social media to react to an earth tremor that happened in most parts of Accra and some other neighbouring regions such as Eastern and Central.

The hashtags Accra and Earth Tremor suddenly took to the top of the trends on Wednesday night after many people in places such as Lapaz, East Legon, Kasoa, Kibi, Sowutuom, Winneba among other prominent suburbs experienced a sudden shake in the earth.

According to some residents who spoke to Adomonline.com, they experienced it more than once and initially felt it was an illusion.

Check out what Ghanaians are saying about it: