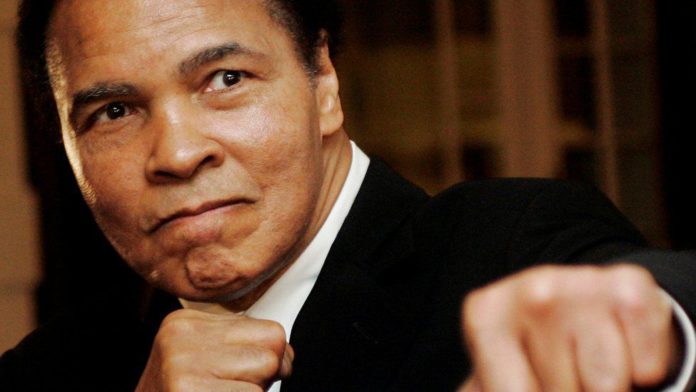 A rare collection of drawings, sketches, and paintings by champion boxer Muhammad Ali has sold at auction for nearly $1m (£733,760).

Some 26 artworks went under the hammer at Bonhams’ auction house in New York.

Ali is hailed as one of the greatest ever athletes, activists, and poets, but his artistic talents are less known.

Bonhams said he drew and painted all his life – encouraged by his father who was a professional artist and eventually taking lessons from sports artist LeRoy Neiman.

“Muhammad Ali was a cultural icon who defined a generation. His artwork depicts those subjects close to his heart: Boxing, Civil Rights, Religion and World Peace and Humanitarianism,” said Helen Hall, Bonhams Director of Popular Culture, before the sale.

The works were put up for auction by art collector and friend Rodney Hilton Brown, who said Ali drew his first three pictures for him after a fight in Boston in 1977.

Sting Like a Bee was painted during the filming of Freedom Road in Mississippi in 1978 and is the only work to include a complete Muhammad Ali poem, Bonhams said.

Ali died in 2016 at the age of 74, decades after developing the degenerative brain disease Parkinson’s. 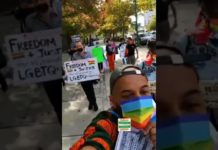 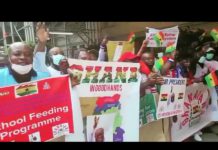 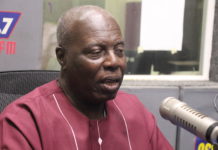 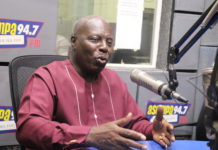