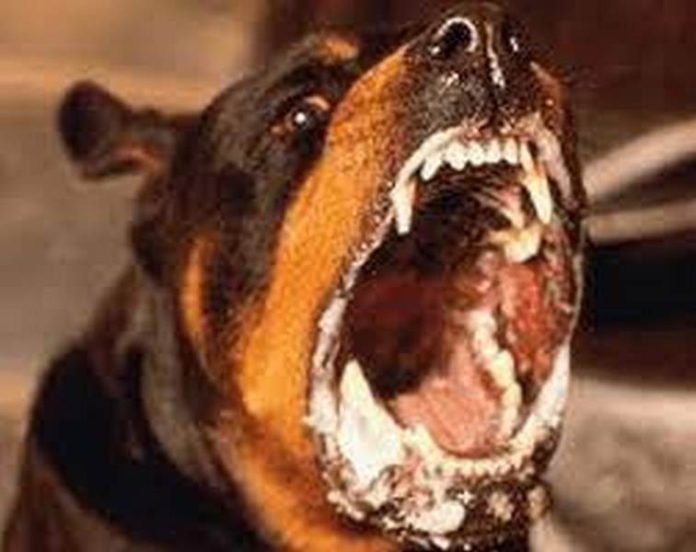 The Techiman Municipal Director of Health Services, Dr Fosuhene Kusi, has cautioned residents of Tanoso, a suburb of Techiman to be wary of possible cases of rabies in the area.

This follows the death of a 23-year-old pregnant woman in the Tanoso community.

Dr Kusi, who confirmed this to JoyNews in an interview, revealed that two other children were killed by rabies earlier this year in the Techiman Municipality and this calls for immediate actions.

The third case, which involved a five-month-old pregnant woman, is reported to have occurred after the victim was bitten by a dog at Tanoso.

“The victim, after the dog bite, failed to report early to the hospital and only visited the hospital after exhibiting some symptoms suspected to be rabies. She started behaving aggressively and showing symptoms of photo phobia but that was quite too late,” he said.

She was then referred to the Bono Regional Hospital in Sunyani where she died on admission.

He added that “the situation could have been under control if the victim had reported earlier to the health facility because we have rabies antibodies that could have helped save her life.”

He further noted that rabies is a deadly viral disease which has no cure and has a very high mortality rate and therefore there is the need to report to the hospital as soon as one is bitten by a dog.

“We are appealing to people who have dogs to ensure that their animals are vaccinated annually to prevent similar occurrences and also people who are bitten by dogs should not hesitate to report to the health facilities earlier for immediate treatment,” he advised.

Dr Kusi again urged veterinary authorities to step up their vaccination of dogs and also take legal actions against persons who break the law.

“We are urging society at large to note that vaccinating pets including dogs is enshrined in our laws and failure to do so goes against our laws so let’s all make it a point to vaccinate all our pets,” he concluded.