A music promoter, Sadick Assah, has recounted on social media how he helped Stonebwoy on his path to fame but the latter has allegedly blocked him.

According to Mr Assah, when Stonebwoy emerged onto the music scene, a lot of industry players didn’t want to work with him because of his ‘disability’ but he managed to push his career on.

In a four-paragraphed statement, the music promoter talked about how he lobbied for Stonebwoy but the dancehall musician ended up blocking him after he requested for a feature when he had become a mainstream act. 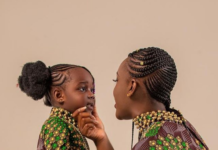 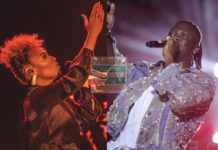 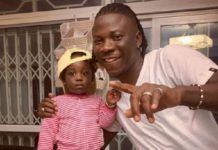