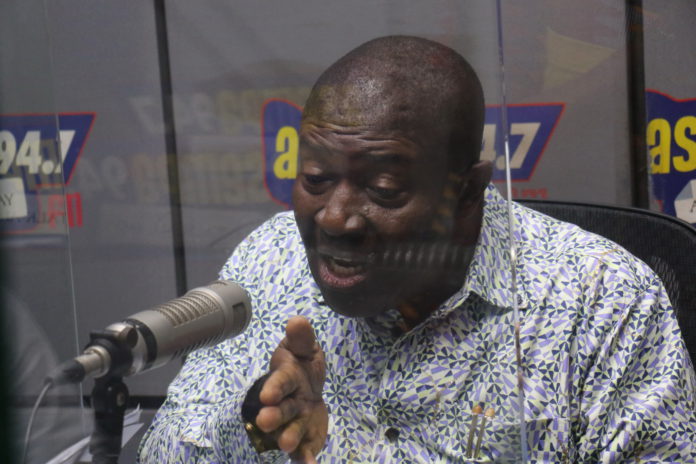 Managing Director of Inter-City STC Coaches Ltd, Nana Akomea has urged the government to come out and clarify controversies surrounding the presidential travels.

According to him, it will be in the government’s interest to come clear on the issues.

“The defence and Finance Minister appeared before parliament but did not give us the cost and we were told the National Security Minister will provide that but we haven’t been given those details yet.

I agree the delay has been too long and it will be in the interest of the government to come out,” he said on Accra-based Metro TV.

His comment comes on the back of allegations by North Tongu Member of Parliament(MP), Samuel Okudzeto Ablakwa on President Akufo-Addo’s foreign trips.

Mr Ablakwa got fired up in May 2021 over the hiring of a private jet at the cost of ¢2.8 million on President Akufo-Addo’s travels to France, Belgium, and South Africa at the expense of Ghanaians.

In view of this, he called for a national policy on presidential travels akin to what pertains in other jurisdictions.

Reacting to the figures publicised by the legislator, Nana Akomea noted there was the need for alternative figures to clear the air on the issue.

“The first trip, Sammy came to put out figures as well as this second trip but we need the alternative from the government but since we don’t, we are a little handicapped,” he added.