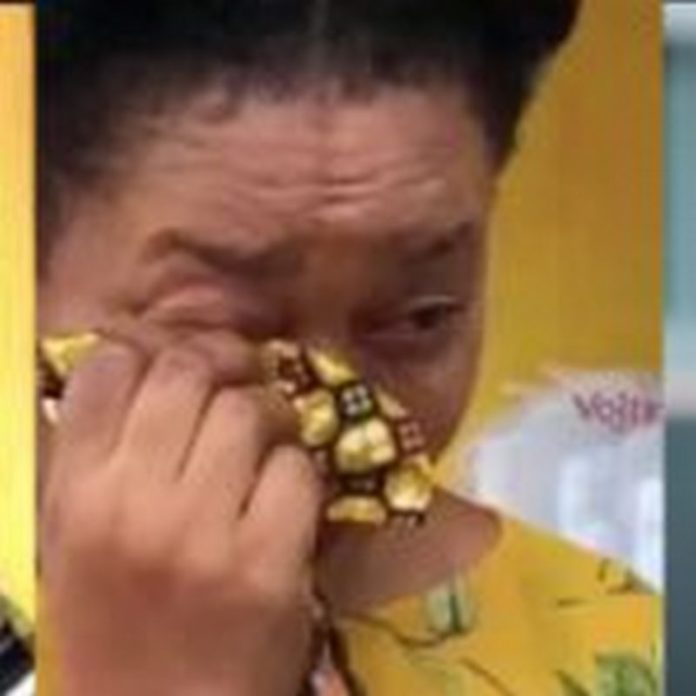 According to the musician, formerly known as Stella Dugan, she was away from home for about three days and was welcomed by the flooded room on her return.

“I was electrocuted as I stepped into the water and reached out for an electrician to disconnect the metre and appliances after which some people came to help fetch the watch out,” she narrated.

Recounting the incident in an interview, she explained she will remain strong and appreciate the tragedy that had befallen her since life mattered most.

“The Coronavirus has really heightened my appreciation to God and life so I won’t complain but be grateful for this and thank God since the Bible admonishes us to,” she consoled herself.

She expressed faith that God will provide for her just as she said in one of her songs ‘Ontonko’ which literally means God does not slumber, which has been her inspiration since the incident.

She revealed she is currently staying with some well-wishers until her home is cleared.