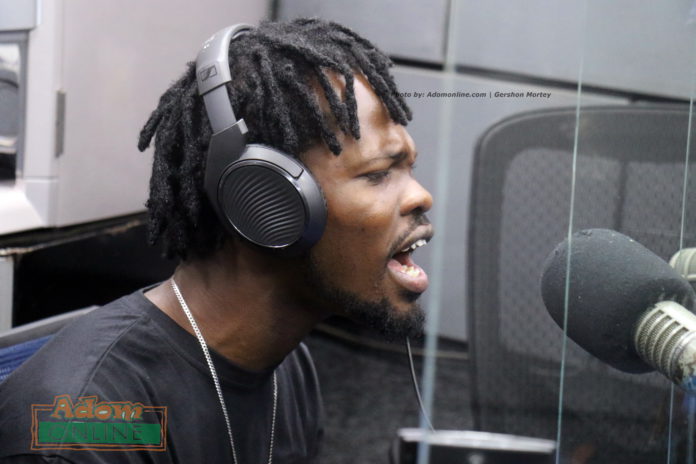 Ghanaian musician, Fameye, has left fans and followers in tears with the way he chose to celebrate the 2021 Mothers’ Day.

This year’s celebration which fell on May 9, 2021, saw scores of Ghanaian celebrities eulogise their mothers on social media.

However, Fameye whose mum is no longer alive, did not feel left out.

The artiste, born Peter Famiyeh Bozah, visited his mum’s graveside to honour her with a bouquet of flowers.

In the photo, it was obvious he struggled with tears as he knelt by his mother’s tomb with his head bowed.

He took to social media to post the photos as he penned an emotional tribute to the late mother who was a police officer.

His caption read: We still here and RIP mum.

The musician is said to have lost his mother and father who were both police officers in the same year.

His post has generated goodwill and commiseration messages from fans. 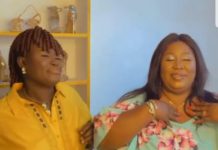