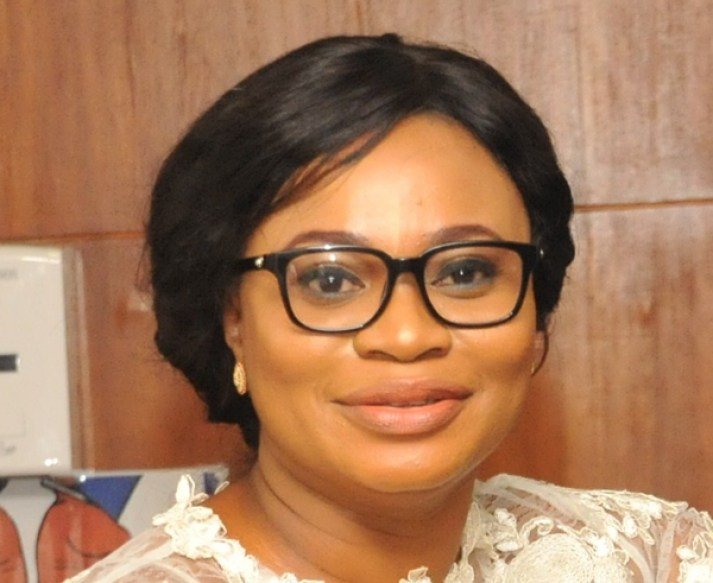 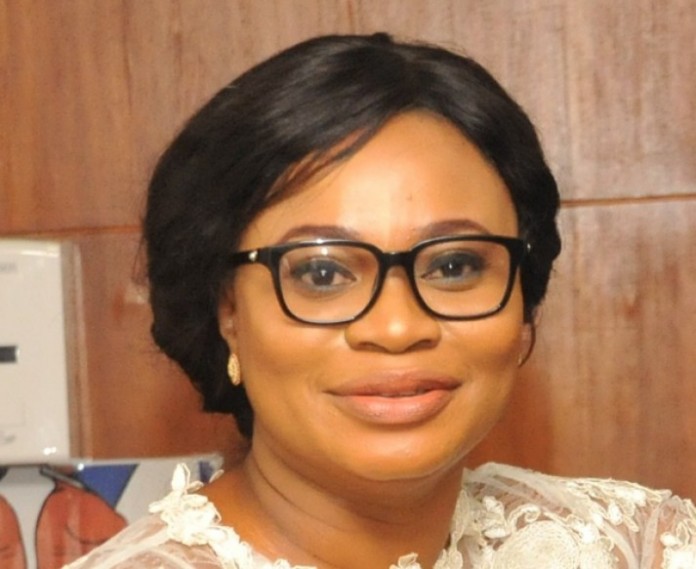 Many Ghanaians have been wondering who is the lucky man behind former Chairperson of the Electoral Commission (EC), Mrs. Charlotte Kesson-Smith Osei.

READ: I used my ‘menses’ to prepare banku with pepper for cheating boyfriend – Lady confesses

Pictures of Mrs. Osei taken from the beach and indoors has adorned social media with compliments to the man behind the beautiful Charlotte Osei.

Mynewsgh.com has obtained pictures of the man confirmed to be the husband of Madam Charlotte Osei.

READ: Man sues parents for giving birth to him

Her dismissal as EC Boss has been challenged in the Supreme Court of Ghana by two separate writs. She became the first female to serve in this office since the independence of Ghana.