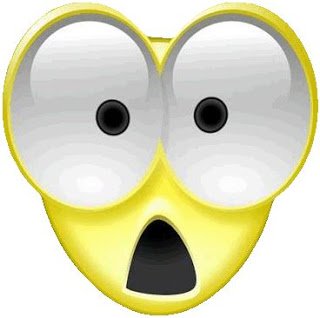 A 27 year old Indian man, Raphael Samuel is set to sue his parents to court for giving birth to him without his consent.

READ: I am tempted to kill my husband for cheating on me – Livid wife

The Mumbai-based business executive told the BBC that he has been obsessed with the question of why his parents felt entitled to bring him into this world without first asking him. Although he admits it is practically impossible to ask a child for consent before they are born, Samuel insists children should not be born at all.

Samuel said, “There’s no point to humanity. So many people are suffering. If humanity is extinct, Earth and animals would be happier. They’ll certainly be better off. Also no human will then suffer. Human existence is totally pointless”.

READ: Duration of University education to be reduced to three years – NAPO

His activism is propelled by anti-natalism – a philosophy that argues that life is so full of misery that people should stop procreating immediately, one which he says he had held since he was five. “I was a normal kid. One day I was very frustrated and I didn’t want to go to school but my parents kept asking me to go. So I asked them: ‘Why did you have me?’ And my dad had no answer. I think if he’d been able to answer, maybe I wouldn’t have thought this way”, Samuel said.

His mum, Kavita Karnad Samuel responding in a statement said, “I must admire my son’s temerity to want to take his parents to court knowing both of us are lawyers. And if Raphael could come up with a rational explanation as to how we could have sought his consent to be born, I will accept my fault. His belief in anti-natalism, his concern for the burden on Earth’s resources due to needless life, his sensitivity toward the pain experienced unwittingly by children while growing up and so much more has been ruefully forgotten. I’m very happy that my son has grown up into a fearless, independent-thinking young man. He is sure to find his path to happiness”