And the winner is…enjoying a longer life!

Actors who win an Oscar are more likely to live longer than their un-nominated co-stars, according to a new peer-reviewed study published in the Public Library of Science‘s journal PLOS One.

Researchers from the University of Toronto created a model based on 2,111 actors from 1929 to 2020 who were nominated for the prestigious Academy Award or appeared opposite a nominated actor.

The life expectancy of an Oscar winner has been the subject of debate for more than a decade after a 2006 study published in the Annals of Internal Medicine found that winners do indeed live four years longer than their overlooked counterparts.

An example of the selection process used in the new study was Meryl “Queen of the Oscars” Streep, 72, who starred in and was nominated for the 1987 film “Ironweed.” However, four other female cast members in the same film were not nominated — including the late Margaret Whitton, who died at 67 in 2016.

Of the 2,111 actors studied, 1,122 had died by July 1, 2020. Researchers did acknowledge within the study that life expectancy and living conditions had changed dramatically since the first award ceremony in 1929.

“The analysis replicated earlier findings from decades ago, showed a larger difference in life-expectancy than originally reported, and suggested the increased survival extends to analyses restricted to winners and nominees,” wrote Redelmeier and co-researcher Sheldon M. Singh.

“‘The increased life-expectancy was greater for individuals winning in recent years, at a younger age, and with multiple wins.”

There is no official reason for the difference in longevity, but the researchers of the study do have several theories.

Other researchers believe that there is a psychological component involved. 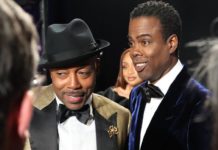 Will Smith: Police were ready to arrest star during Oscars, producer says 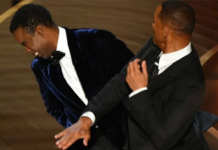 Will Smith refused to leave Oscars after slap – Academy says 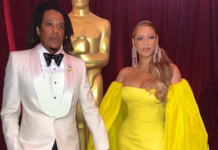