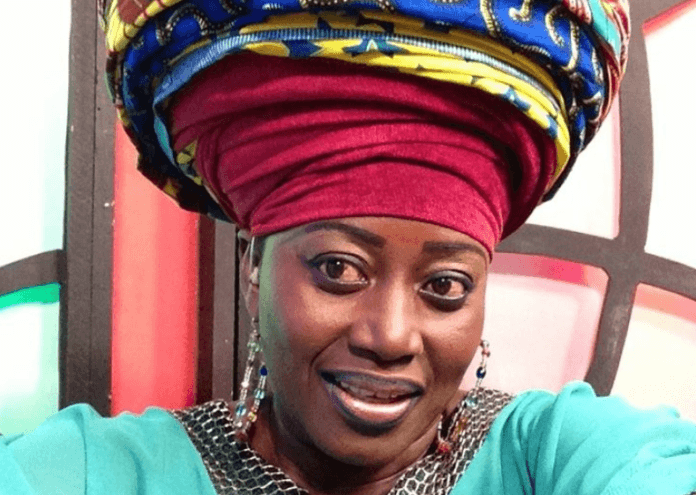 Radio Personality, Akumaa Mama Zimbi has described as hypocrites those who think of her and for that matter the show she hosts as vulgar.

The long-standing midnight show host has affirmed her unwillingness to stop the show or change its structure in spite of criticisms received by show.

”A spade must be called a spade; the hypocrisy is too much. If I describe the genitals in English, there won’t be a problem but when I call it natively, there is trouble,” she lamented on Hitz FM’s Daybreak Hitz.

Contrary to public perception, the “Odo Ahomaso” host said the intention behind her show is to give sexual education that will help married couple maintain a healthy relationship rather than promote profanity.

“The sex bit is just the tip of the iceberg but because people don’t listen [to the show], they attribute it to profanity. They lack education on the essence of the show. I educate women on how to walk, talk, cook, lay bed and not just preach about intimacy,” she lectured

According to Akumaa, she still faces backlashes but she does not intend stopping because” the truth is bitter and painful but must be spoken”. 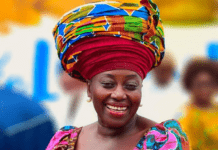