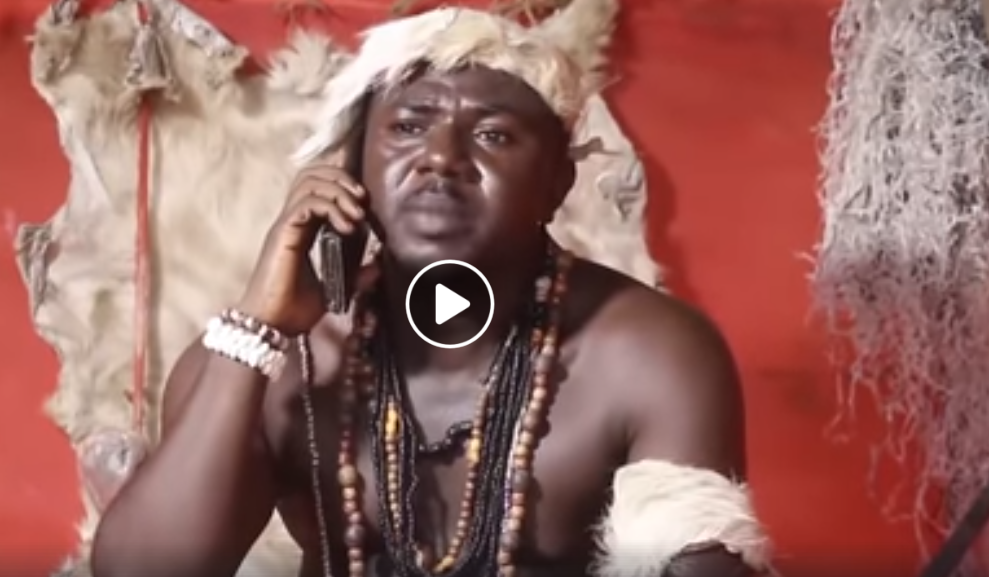 According to him, even before Kolege left home for the hospital with his pregnant wife, he (Okomfo Kolege) informed him and later updated him on every move while at the hospital.

Adu Ayisi, popularly known as Chief Ahoufe, said he was home expecting good news only to be told by his friend (Okomfo Kolege) that his wife and the unborn baby had passed.

To him, the sad incident came as a shock.

“I am very sad. It was just yesterday that the wife told me she was going to the labour ward only to hear that she is no more. Okomfo Kolege is like a brother to me and he is my everything and so this incident is a big blow to me and my family as well. Whatever affects him, affects me also,” he told Nhyira FM amid tears.

The news of her passing was announced by actor Oteele who revealed other Kumawood stars have visited Komfo Kolege in his home at Breman.

Details of the demise remain sketchy, but Komfo Kolege has confirmed the news with a dirge he posted on his social media page.