The National Chairman of the National Democratic Congress (NDC), Samuel Ofosu- Ampofo, says he has no intention to contest for presidency on the party’s ticket.

His comment comes on the back of a Facebook post from New Patriotic Party stalwart, Gabby Otchere-Darko which claimed Mr Ofosu-Ampofo was lacing his boot to compete with Mr Mahama in the party’s primaries to elect its flagbearer.

However, Chairman Ofosu-Ampofo in a statement said he has no intention or desire to contest Mr Mahama today or tomorrow.

According to him, he is entirely focused on throwing his fullest support behind Mr Mahama in the presidential petition at the Supreme Court.

“The times we are in demand that we deploy all our energies in order to ensure that the rigging that characterised the last presidential election is exposed and God-willing, the opportunity is granted to the voters once again to choose the right and proper person to steer the affairs of our beloved country, Ghana,” parts of his statement read.

He has since urged supporters of the NDC to treat Mr Otchere-Darko’s post which he said has been carried by some news portals with contempt. 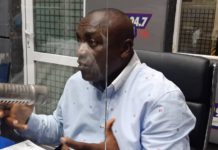 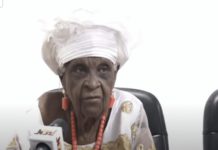 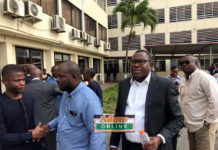 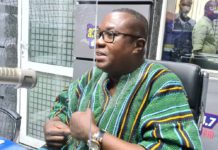 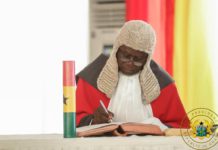