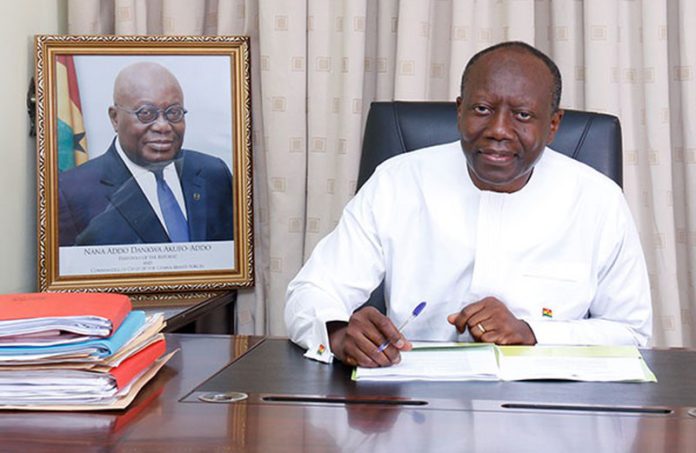 Finance Minister, Ken Ofori-Atta, says he expects to be the one to present the 2023 budget statement to Parliament on November 24.

He revealed this in an interview with JoyNews’ Parliamentary Correspondent, Kwaku Asante, after he had testified before the Adhoc Committee hearing the censure motion on Friday.

The Minister’s announcement comes amidst threats by some 98 New Patriotic Party (NPP) Members of Parliament to boycott the budget presentation and all Finance Ministry business should the President refuse to sack Mr Ofori-Atta.

The number is an increase from the previous 80 NPP MPs who had earlier demanded Mr Ofori-Atta and dismissed Minister of State at the Finance Ministry, Charles Adu Boahen’s removal.

Asante Akyem North MP, Andy Appiah-Kubi, who doubles as spokesperson for the group said Mr Ofori-Atta’s position in government has become untenable, hence the fresh demand for his resignation.

But the Minister says he is not officially aware of any threats, hence he will present the budget so far as he is concerned.

“Yeah, expect so. That seems to be a weird question. I don’t know, I haven’t heard that officially,” he replied when asked about his ‘rebel’ parliamentarians.

I asked Finance Minister Ken Ofori-Atta if he expects to be the one to present the 2023 budget next week, he said he “expects so” despite 98 MPs from his party warning they will boycott if he’s the one to do the presentation. #KenMustGo #JoyNews pic.twitter.com/3pq0PFxt8O

Meanwhile, the minister apologised to Ghanaians for the recent economic hardship, stating he shares the pains of the citizenry. 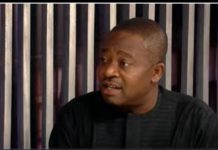