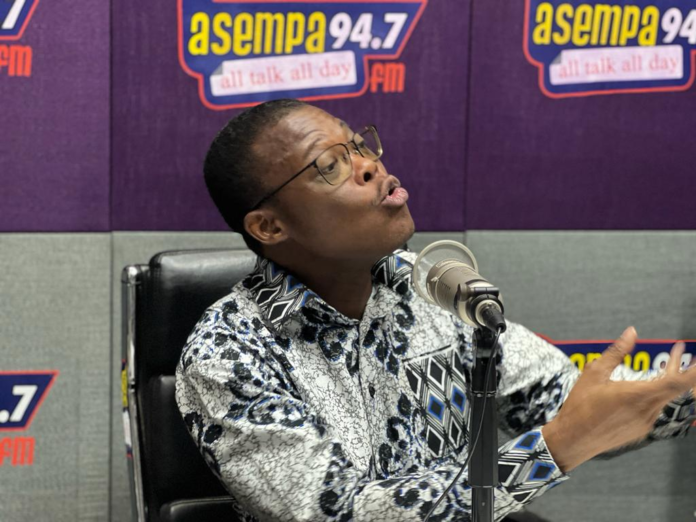 A former Member of Parliament (MP) for Ketu South constituency, Fifi Kwetey, has asked Ghanaians to do away with a comparison between the New Patriotic Party (NPP) and the National Democratic Congress (NDC).

According to Mr Kwetey who served as a Deputy Finance Minister under the Atta Mills administration, the performance of the incumbent government makes it evident both parties are not the same.

Speaking on Asempa FM‘s Ekosii Sen, Mr Kwetey stated the principles on which the two parties were founded bring out their differences.

“Ghanaians try to put NPP and NDC together but we are not the same. NDC was founded on patriotism and genuine love and the other purports to be loving but their history says otherwise and their track records over the years prove that.

“They have a love for just having power. NPP rode to power on the back of lies and deception and they are continuing with that,” he said.

Also, the NDC’s track record proves they are better managers of the economy.

“Our alternatives are still on the ground and our proposals ahead of the 2020 election are still relevant because we were clear on how we wanted to run the economy,” he added.

Mr Kwetey argued that the NDC ensured effective delivery and implementation of its key policies and programmes, unlike the NPP who have refused to accept responsibility for the mess they have created. 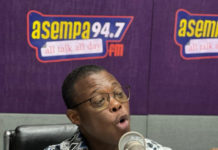 Bawumia will run for cover if … – Fifi Kwetey 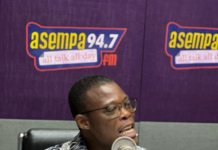 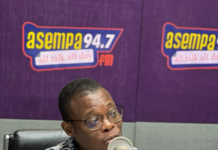 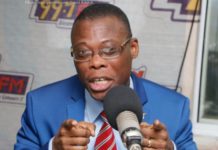