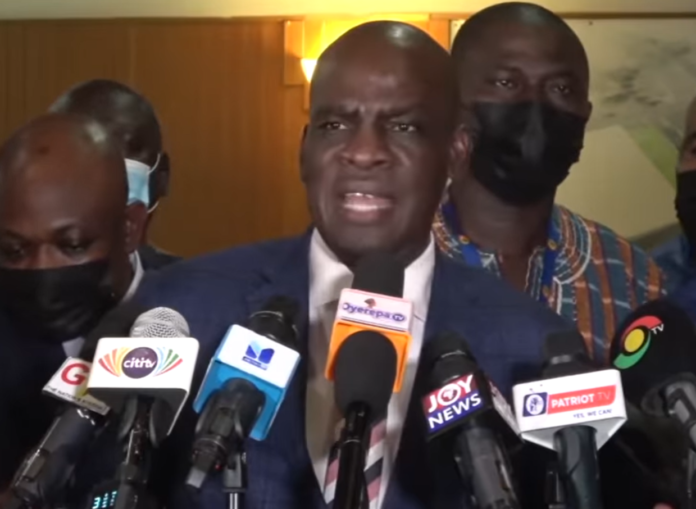 Member of Parliament (MP) for Tamale Central and the Minority Leader, Haruna Iddrisu, has described the ruling New Patriotic Party (NPP) government as insensitive to the plight of Ghanaians.

He says the NPP government’s insistence on introducing the controversial e-levy is an indication of their insensitivity.

Speaking at a press briefing on Monday after the proceedings in Parliament, Mr Iddrisu said that the NPP government is insensitive to the plight of Ghanaians and the country’s democracy.

He went on to reference how the NPP government during opposition protested against a tax proposed by the former President.

“Some one and half decade ago the NDC was in government and had to introduce VAT. And the NPP party in opposition resorted to public actions including demonstrations of ‘KUMIPR3KO’,” he revealed.

He disclosed that the bill was redrawn by the former regime as a result of their respect for Ghanaians, however, the NDC Minority has been ignored.

“Some 48 hours ago he had the guts to say that there is a Majority party in their conference held in Kumasi. What I do know is 137 NPP, 137 NDC. That defines parliamentary parties of registered political parties in Ghana which participated in the 2020 elections,” he said.

Mr Iddrisu asserted that they remain resolute and determined to fight the e-levy.

“We are in it for a long call, it is no longer a matter to be discussed anywhere. We are not for it and we will not be for it,” he stressed. 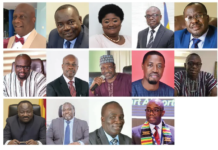 2022 Budget: Yours is simply to put a question nothing more – Minority Leader tells Speaker