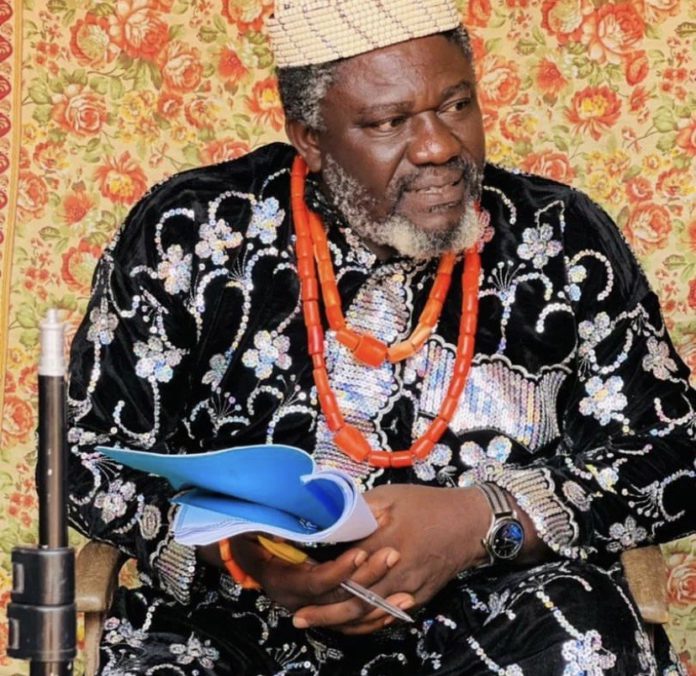 Mr Osagie is said to have passed on Tuesday, May 3, 2022, following a movie shoot.

Colleague actress, Ngozi Ezeh who confirmed the sad news on Instagram said the deceased was hale and hearty.

She wrote: I hate to say this but we have lost another Nollywood king, Sir David. He was not sick, it just happened. How do we explain this, another loss in Nollywood. Oh Lord have mercy. I mourn again oh.

Another actress, Ibiwarie also wrote: This can’t be explained. Oh, he filmed yesterday and went back to rest hoping to resume shooting today but never woke up. Another king role interpreter is gone. What is this oh God.

Many have described the death as a huge loss to the Nigerian creative arts industry.

The deceased usually played the role of a king in movies. 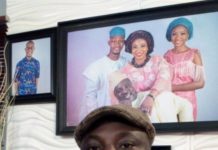 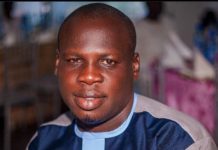 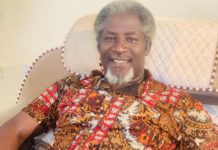