Minister for Transport, Kwaku Ofori Asiamah, has praised the governance of the New Patriotic Party (NPP).

According to him, the party has initiated immense development and progress at the regional and national levels.

“I don’t think any political party can be more attractive than the NPP. The mistake you’re making is that the fact that there are two or more issues doesn’t mean everything has torn apart,” he bragged on Adom TV Badwam show.

He admitted that being in government has not been an easy task, stressing the thing about a political party is that once you’re in government it’s not an easy thing.

Mr Asiamah added that despite all the challenges faced by the government, it has done a better job with the management than the National Democratic Congress (NDC).

He warned that Ghanaians will face hardship should the NDC be voted into power in 2024. 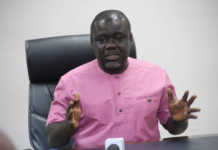 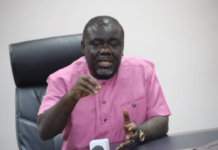