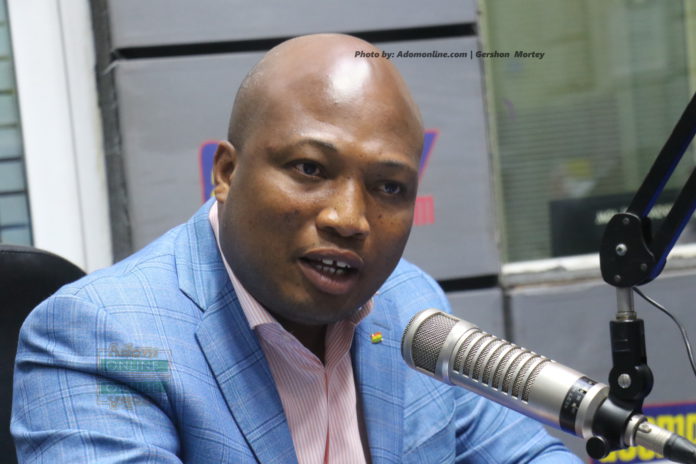 Speaker of Parliament, Alban Bagbin, has disclosed it was not within his power to accept North Tongu Member of Parliament (MP), Samuel Okudzeto Ablakwa’s resignation from the Appointments Committee.

According to him, he received the letter a few hours before the House went to recess on Tuesday, March 30, 2021.

He explained what he did was to receive the resignation letter on behalf of the Committee as the Chairman.

“I received a purported letter of resignation from the MP of North Tongu, Hon Samuel Okudzeto Ablakwa just a few hours before Parliament recessed.

“By the rules of the House, my acceptance of his resignation would have been ultra vires for my position and powers as Speaker of Parliament,” he explained.

In his welcome address to the House upon resumption from recess on Tuesday, May 25, Mr Bagbin explained the letter has been forwarded to the Committee for consideration.

“It was, however, procedurally intra vires for my position as the Chairman of the Committee of Selection, acting for or behalf of the Committee. I accordingly received the letter on behalf of and for the consideration of the committee which is to prepare, compose and present a report for your approval,”  he said.

He added the Committee would soon present its report to the House for consideration.

The former Deputy Education Minister on Tuesday, March 30, 2021, resigned from the Appointments Committee.

In a letter to the Speaker, the MP stated that his decision was taken “after days of careful reflection and thoughtful considerations.” 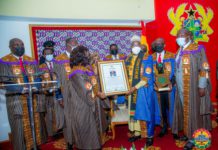 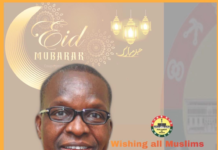 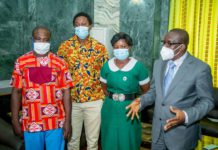 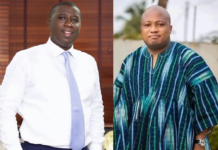