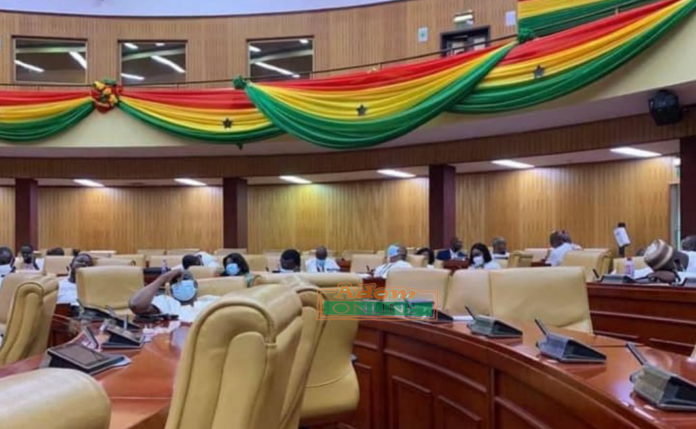 National Democratic Congress (NDC) Member of Parliament (MP) for Kpando, Della Sowah, has mocked her colleagues from New Patriotic Party (NPP) after they trooped to Parliament at 4:am.

Some of the NPP MPs were captured on camera sleeping on Friday, January 15, 2021, after they trooped to the Chamber to occupy the Majority seats.

Though the first proceeding for the 8th Parliament was expected to resume at 10:am, the House had already recorded a huge number as at 8:am out of which many were from the NPP Caucus.

Taking to Facebook, Madam Sowah posted a photo enjoying breakfast with her better-half, stating the House resumes at 10:am and not 4:am.

She added: “There is no point in fighting when the real battle was long gone.”

Meanwhile, scores of Ghanaians on social media described the act as a once bitten twice shy scenario.

The NDC arrived early prior to the transition of the 7th to 8th Parliament on January 7, 2021, to occupy the Majority side which is to the right of the Speaker. 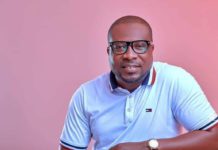