Newly elected Greater Accra Regional Chairman of the National Democratic Congress (NDC), Emmanuel Nii Ashie Moore, has urged losers in the just-ended elections to overcome their pain and unite with the party to capture power in 2024.

After the NDC elections on Sunday, the former Adentan Member of Parliament(MP) shocked many after he snatched the seat from the incumbent, Ade Coker.

The former lawmaker polled 327 votes while Chairman Coker, who was optimistic about his re-election, polled 222 votes in the election held at the Tema Sports Stadium.

He has, therefore, urged unity for the greater good of the NDC.

“I would want to congratulate all the aspirants and I have also called them because I need all of them on board because the greater goal is to ensure NDC captures power in 2024,” he said.

To further deepen unity, he disclosed he will on Tuesday meet all the aspirants to share ideas on how to garner victory.

“I prefer they even call me leader and not Chairman because I want to work together with everyone,” he added. 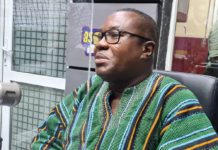 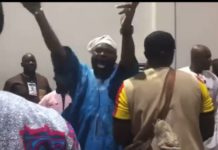 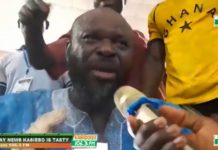 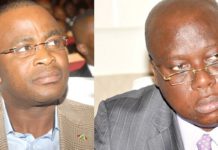