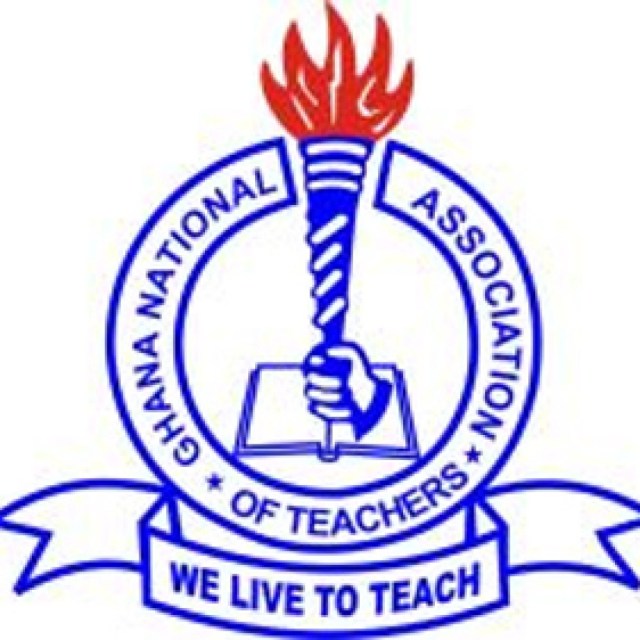 The two associations accused government of betrayal of trust for asking them to call off their strike before negotiations.

“By indicating and asking us to call off our strike before negotiations begin exactly. What it means is that the government side is not ready to continue negotiations unless the teacher unions call off the strike. They have held all organised labour hostage, this is a betrayal of trust.

Meanwhile, today’s meeting has been adjourned to a further date.

According to the Deputy Minister of Employment and Labour Relations, Bright Wereko-Brobbey, the adjournment was due to the refusal of some labour unions to call off their strike before negotiations commence.
“We have had to adjourn the meeting because both parties; labour and government think that we cannot do this whiles a party is on strike so the agreement is that we are going off to talk to each other. They call off the strike and we come again to meet,” he told Joy News.
The Finance Minister, Ken Ofori-Atta and the Deputy Minister of Employment and Labour Relations, Bright Wereko-Brobbey together with other government officials were present at the meeting.
He noted that the meeting will be reconvened in the course of the week for negotiations to continue.

This is the second time negotiations between the teacher unions and the government have ended inconclusively.
The teachers have been on strike for more than a week after their declaration of the strike action last Tuesday.