My wife and I have been married for more than 40 years and have two children and three grandchildren.

I’ve always felt very lucky and blessed to have such a close and loving family.

The problem is, my wife has decided she wants us to have separate bedrooms.

She feels she needs her own space and says we have empty rooms that are no longer used.

I’ve pressed her to give me a better reason, but she won’t be drawn on it. I still want to be close to her and I love her very much, so I feel very hurt that she doesn’t want to sleep in the same bed as me after all the years we’ve spent together.

We’re still intimate occasionally, although I’m probably more enthusiastic than she is. However, it’s never been an issue for me. I value her and our family above anything else.

I’m worried this is the beginning of the end of our marriage, but it’s very hard to know when she won’t talk to me.

I’m sad and worried, and it’s changed things between us. It’s almost like I don’t know her any more and I’m frightened of putting a foot wrong. What can I do?

It’s extremely frustrating when someone won’t offer an explanation that feels honest. Maybe she doesn’t want to hurt you, but I think you deserve a reason for why she needs her own space.

You have to ask her the tough questions, even if you’re worried about her answers.

Has she fallen out of love with you? Does she no longer want to be intimate? Is she upset with you for some reason, or feeling pressured? Why now?

Communication is key, so I think you need to stop worrying about putting a foot wrong, and insist that you want to have a discussion about it because you feel blindsided and hurt. If you don’t talk about it, it’s going to be very hard on your relationship. But do it calmly and with a supportive attitude.

Separate rooms don’t have to mean the end of a relationship – I’ve known couples for whom it’s worked to revive things romantically.

And when you’ve been together a long time and are so familiar with each other, having your own space can be a good thing.

However, I do think you need reassurance and you shouldn’t be embarrassed or too proud to ask for it. 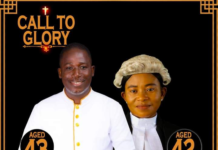 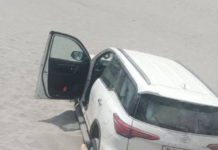 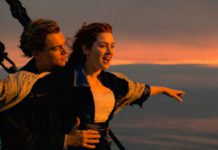 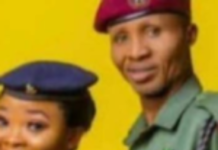